The protected area of the Subotica sand terrain is located in the far north of Bačka, just at the border of Serbia with Hungary, on the part of the Subotica-Horgoš sands. The southern border consists of the marginal parts of the villages Kelebija, Subotica, Palić, Hajdukovo and Bački Vinogradi.

This area has the character of forest-steppe, with forest complexes mostly of anthropogenic origin. Natural value is conditioned by the character and mosaic of the habitat, among which sands, steppe and wetland give the main seal to a region with a high degree of biodiversity.

The most important are humid habitats formed on the surface of the lower peat in the valley of the river Kireš, which are considered the most fertile and most endangered habitats in Europe and the world. Among the preserved natural rarities, a relict forest-steppe plant - saffron must be mentioned, as it is synonymous for the flora of Subotica sands, since its only existing site in whole Serbia is right here at Subotica sands terrain.

The total number of recorded species of birds in this area counts more than 170 species, as a result of a large variety of habitats. The presence of a rare type of rodent - the Vojvodina lesser mole-rat, which lives underground, in the hall system, in search of food - grass, rhizomes and flower bulbs.

This species was widespread in Vojvodina a hundred years ago, but by converting the original steppes into the fields, its area has greatly decreased. The area of exceptional characteristics - Subotica Sands, has been protected since 2003 and is classified in the 2nd category of protection as a protected good of national importance.

The protection covers an area of 5370 hectares + 2773 hectares of protection zone. Partially are preserved original landscape features, created through the interaction of man and nature, and in the area and its immediate environment some forms of traditional economy and life, as well as individual farms, have been preserved.

Of the significant cultural and historical features that were previously protected, there are seven registered establishments (farmsteads, wold schools, forestry houses) and four monuments "krajputaš".

Famous excursion points are Majdan's localities in the Kelebija Forest and Tresetište lake. If you are heading east, you will find a hundred years old house, which has an interesting ethnographic, natural and archaeological collection of objects found near the lake.

It's called Rokin Salaš. Visits can be organized from mid-April to the end of October. Along the southern edge of the lake, not far from Palić, there is an equestrian center Furioso as well. 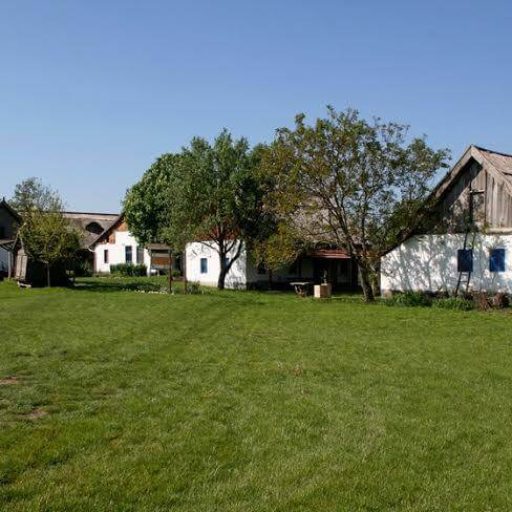 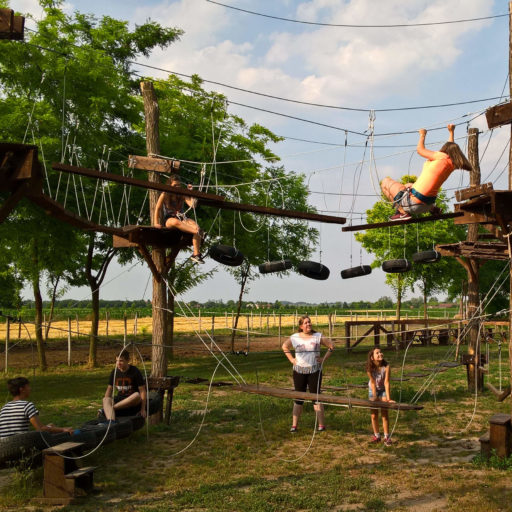