Development challenges that can be detected in tourism of the cbc region that connect two sister cities – Osijek and Subotica are extremely heterogeneous and separately implemented activities on both sides of the border, lack of funds for the reconstruction of cultural heritage, lack of management, and marketing skills, low awareness of tourist operators on tourism resources of the wider region and of know-how in tourist product development and promotion.

The strong historical and cultural connection between the cities of Osijek and Subotica can be seen today in similar, yet different and very valuable cultural heritage from the Secession period that the two cities share. The most important visual landmarks of two cities are presented in architecture, art, and urban planning Secession heritage that represent the culmination of cultural, social, and economic development of these two historically important urban centers. Unfortunately neglected Secession heritage is a symbol of today's poor economic and social situation these two cities share.

The city of Subotica was a partner in two successful cbc projects based on secession heritage with the City of Szeged (Hungary) which strengthens the City's orientation towards tourist valorization of Secession heritage. After the renovation of the synagogue in Subotica, the next step is the reconstruction of the biggest secession building - The City Hall. Valorization of joint cultural heritage through tourism presents an opportunity for growth and generation of new employment possibilities.

Joint thematic route as a new tourist product integrating cultural heritage attractions, services and products from two sides of the border will increase the number of overnights in the programme area by 1500 per year. 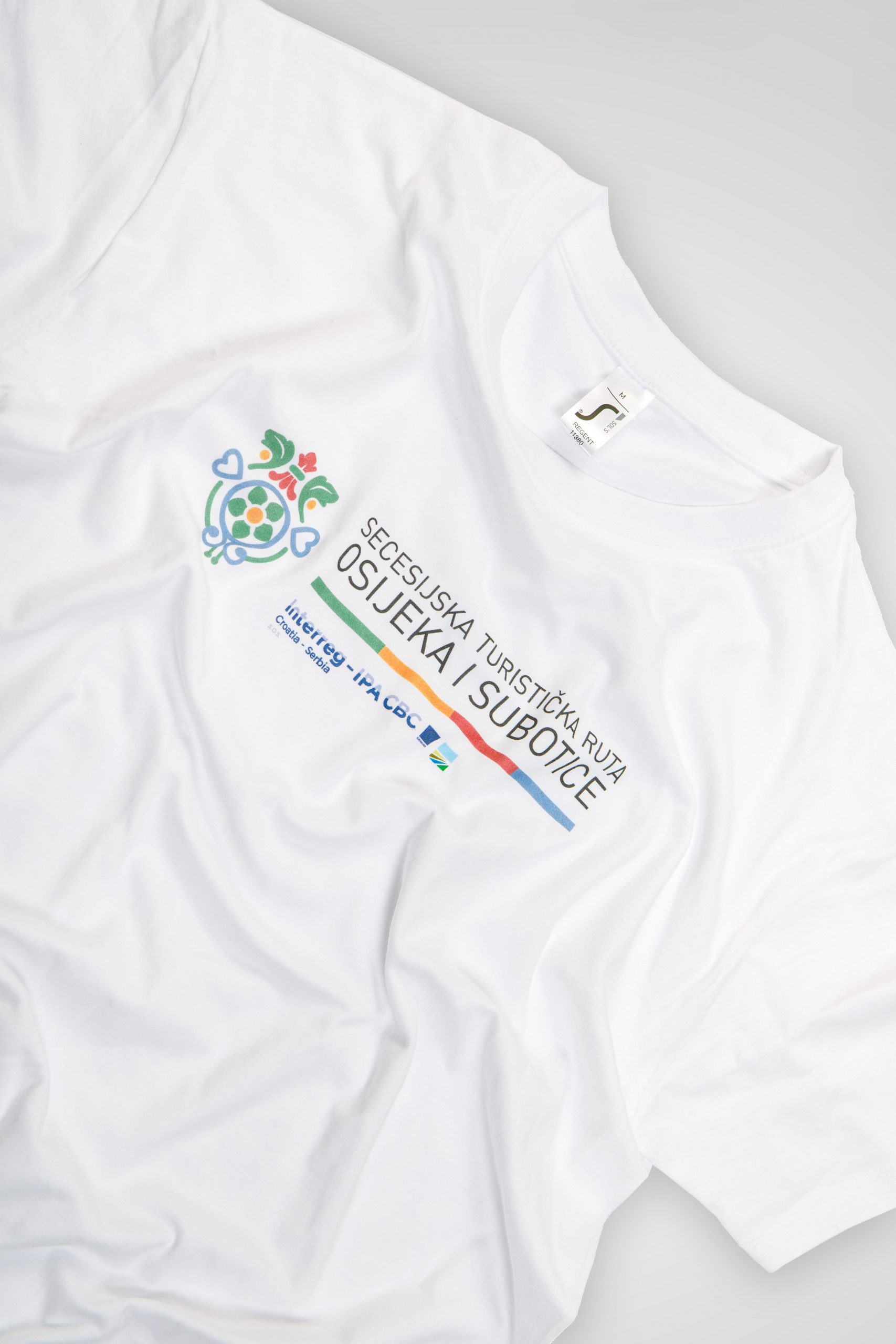 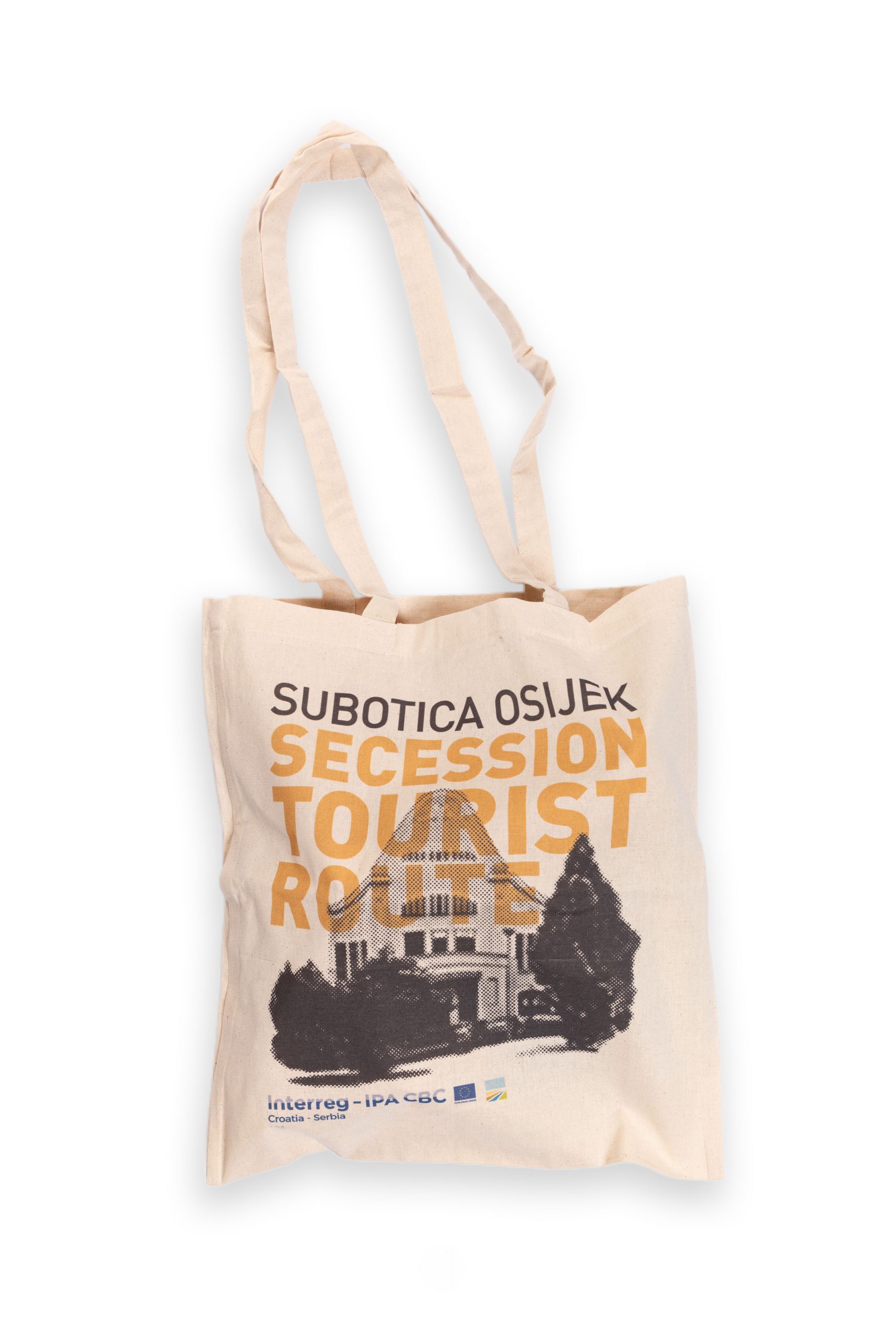